The CEOs in the NHS 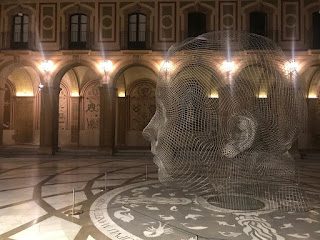 Katharina Janke, Carol Propper* and Raffaella Sadum published in may 2019 a working paper where they investigate whether top managers affect the performance of large public sector organizations. The study examined CEOs of English public hospitals, which are large, complex organizations with multi-million turnover. They studied the impact of individual CEOs on a wide set of measures of hospital performance, intermediate operational outcomes and inputs.

Findings: "There is little evidence that individual CEOs have an impact on a large set of measures of hospital performance".

There are some possible explanations for their findings.