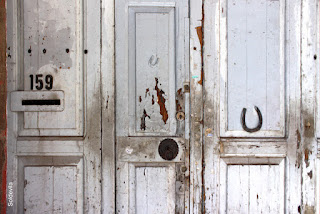 Despite the recent increase of empirical research and conceptual development in transparency and accountability this has been on the side of citizen action, looking at why and how citizens mobilise around accountability demands and at what makes their actions successful.

Comparatively, there has been much less work exploring the state side of the equation – to explain why and how public officials respond (or not) to citizen demands for accountability.

The research brief from Anuradha Joshi, Rhiannon McCluskey Why and how bureaucrats respond to citizen voice (2018) review the relevant literature on public sector responsiveness and they try to answer the other side of the equation.

Their main conclusions are: