is there any relation between life expectancy and health expenditure? OCDE Health data 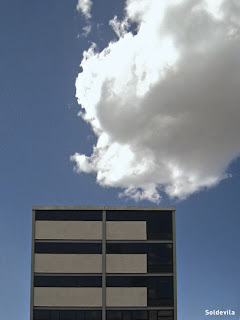 Health spending continues to stagnate: Health spending remained flat across OECD countries in 2011 as the economic crisis continued to have an impact, particularly in those European countries hardest hit by the crisis according to the new data published by OECD.
ACCES:  OECD Health Data 2013.
ACCES:  On-line database

Interesting to acces to the interactive charts about Life Expentancy, Health Expenditure, and Health Risks (smoking, alcohol). You can compare a single country with the OECD average.
Play a little bit with Spain. 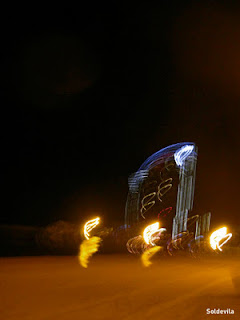 The Technology Sector in Catalonia 2013 is the fifth edition of this report. It provides comprehensive analysis of the country’s Information and Communication Technology (ICT) field. The nation’s ICT is well-consolidated and now has the potential to become one of Catalonia’s strategic sectors and growth drivers.