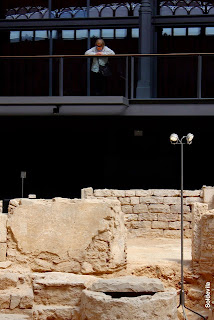 We are living longer than ever before. But we are also having fewer children. So, over the coming decades, the proportion of retired and elderly people will increase. At the same time, the proportion of people of working age will fall.

By 2060, there will be only two workers for every person aged 65 or over. Half as many as today. Although immigration should give a helping hand, population in about half the EU Member States is expected to shrink. The EU population will only grow slightly before peaking in 2050.

Some data
The 2015 Ageing Report, published by the European Commission in May, sheds light on the economic, budgetary and societal challenges that policy makers will have to face in the future as a result of these trends. The report’s long-term projections provide an indication of the timing and scale of challenges that can be expected so as to inform European policy makers about the scale and timing of the challenges they must face.