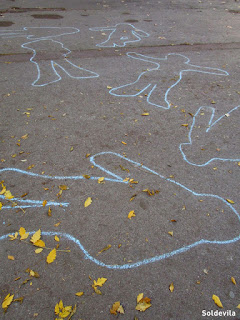 "The proliferation of social media usage has not resulted in significant social change". Information spreading is key to the formation of collective beliefs, opinions, and attitudes. But incentives play an equally important role. Convincing someone of an idea is one thing. Recruiting them to incur substantial time, effort, and risk toward supporting a cause requires much more.