Performance culture in hospitals: if you are good in one dimension you'll probably will be good in the rest 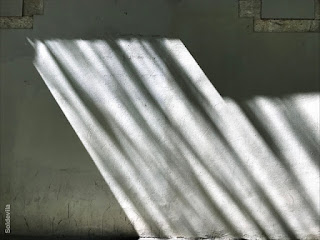 Using a multidimensional model and a dominance criteria they show us that there are a significance correlation between them. 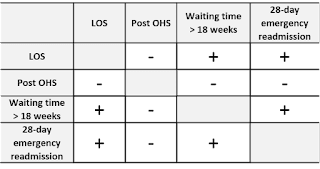 They also classified the hospitals in three categories: dominant (perform well), dominated (perform poorly) and non-comparable in overall performance effects: All dominant hospitals are private Independent Sector Treatment Centres (ISTCs), and all dominated hospitals are public NHS.
Providers to perform better in one dimension have an excellent performance on another. This means that some providers have a better performance culture than others and this are better for patients.

Alan Maynard arrived at York when I was born

Alan Maynard was the greatest influencer in the field of health economics.

Alan arrived at York as a graduate student in economics in 1967, when I was born. In 1978 he created York’s MSc in health economics, and in 1983 he founded the Centre for Health Economics (CHE), where he was Director until 1995. CHE has had a major influence on health policy and the development of health economics, and continues to flourish.

He was founding editor of Health Economics, now a leading journal in the field, and later had a hand in creating two other thriving institutions: the York Health Economics Consortium and the Centre for Reviews and Dissemination.

Maynard matters. Critical thinking on health policy.
This edited volume is a book with two parts:

Part One of the book consists of a set of short pieces written by Alan’s colleagues, celebrating his contributions to different areas of academic and public life. Part Two contains a selection of Alan’s work.
As Tony Culyer says you will meet seven Maynards in these pages: