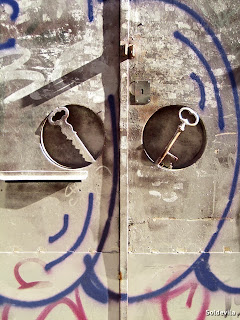 The report consists of four broad based chapters:
The objectives of this document are to diagnose the SNHS, put together a set of proposals (a total of 166) and measures to support its solvency and then place these factors under discussion.

A good report to read not only economists. The Association invite all health care professionals, patients, politicians and citizens to discuss the ideas.

Acces:
Summary and proposals (in english)
Permanent discussion and acces to documents: