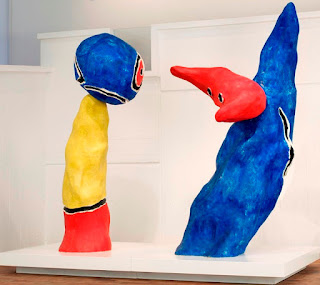 Recessions are complex events that affect personal health and behavior via various potentially opposing mechanisms. While recessions are known to have negative effects on mental health and lead to an increase in suicides, it has been proven that they reduce mortality rates.

A general health policy agenda in relation to recessions remains ambiguous due to the lack of consistency between different individual- and country-level approaches. However, aggregate regional patterns provide valuable information, and local social planners could use them to design region-specific policy responses to mitigate the negative health effects caused by recessions.

Pros
Cons
AUTHOR’S MAIN MESSAGE
Evaluations of the health-related impacts of economic recessions have shown inconsistent results. However, if recessions cause a greater deterioration in individuals’ mental health and a larger number of suicides, then governments should be motivated to work even harder to recover the world’s economies after downturns occur.
Governments should acknowledge that the potential impact of recessions on people’s health depends on the extent to which people are protected from vulnerability. Welfare policies, such as labor market programs, debt relief programs, and access to health and mental health services, should thus play a significant role as a mediator in the relationship between recessions and health.